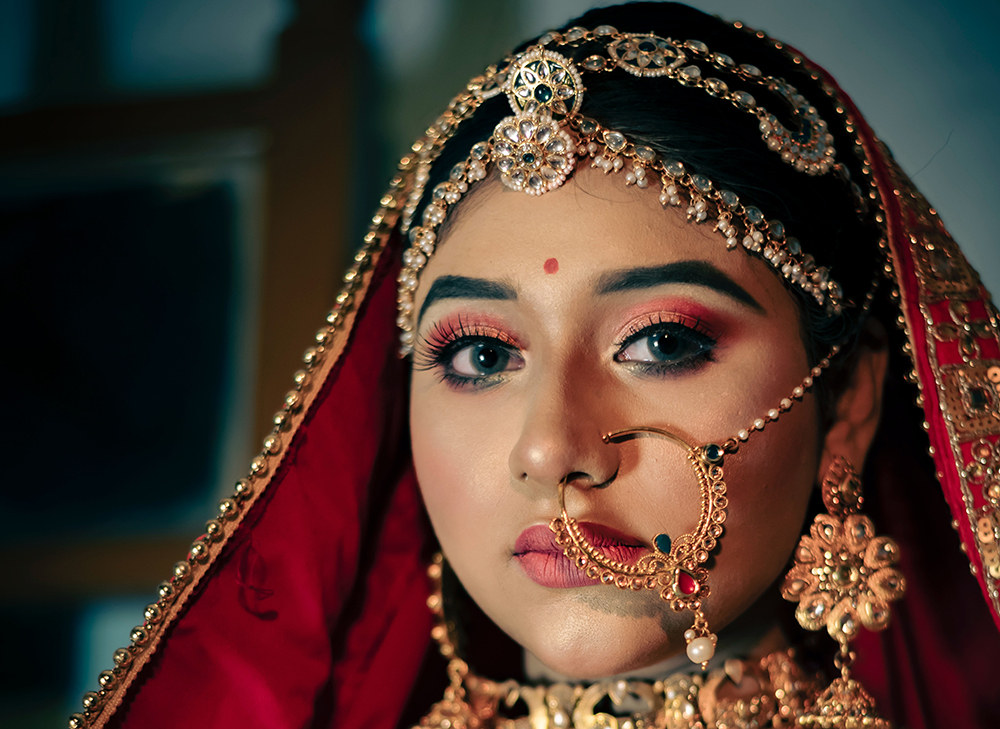 Divorce has become a social disease nowadays. People are now not only separated from their families but separated from each other and living alone. It is as if everyone has entered a competition to file a divorce.

You will also be surprised to hear that one divorce application is currently being filed every hour in Dhaka. Whereas in 2012, there were 7,402 divorces in the capital city Dhaka alone, according to the statistics of two city corporations, in 2017, the number of divorces stood at 10,291.

Not only in Dhaka city, but the divorce trend is spreading like a virus across the country. According to the data of BBS, the divorce rate across the country has increased by 34 percent in the last 7 years. And this trend of divorce is most noticeable among educated men and women. However, women are ahead of filing a divorce than men—30% of men divorce as against 70% of women.

But why is the number of divorces increasing? Let’s find out some reasons-

This alienation is one of the reasons for divorce today. This disease can be observed in both men and women. Men and women get involved in extra-marital or extra-marital affairs for various reasons, including pre-marital relationships, lack of understanding, and differences in likes and dislikes. And when one knows whose life partner is addicted to another woman/man, the possibility of separation arises between them. The result is divorce.

Dowry is one of the social ills of our country. This trend is not limited to educated and uneducated or rural/urban, but the prevalence of dowry is increasing across the country. As a means of collecting dowry, the husband, father-in-law, and mother-in-law were bribed and abused by the husband’s family and finally lost patience and resorted to divorce. Many even commit suicide due to this worst social disease.

Both men and women play roles here. Girls do not physically abuse boys, but many men emotionally abuse women. On the other hand, women are always mentally and physically abused by men. Many are victims of inhuman torture and finally decide to divorce.

With time, the expansion of women’s education and women’s empowerment has increased. Now no woman has to depend on any man in particular. In general, today’s women are pretty self-reliant. Women can now divorce their husbands quickly and boldly if they conflict with them.

Although money is not everything, money is of immense importance to survive in present times. The saying goes, “If there is no money, love flies out the window.” The word is not bad at all. Therefore, nowadays, many divorces are due to a lack of wealth and chaos in the family. 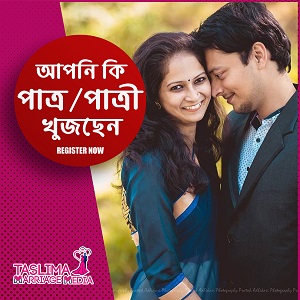 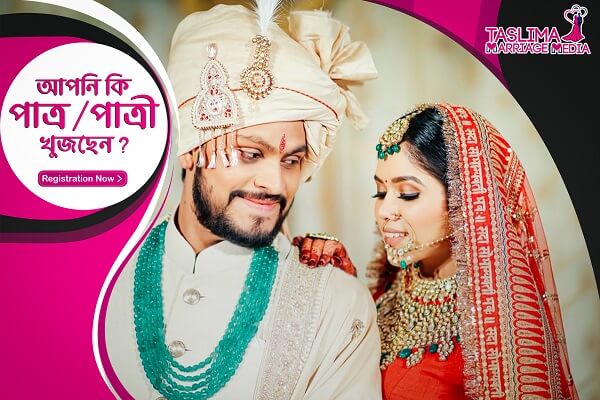